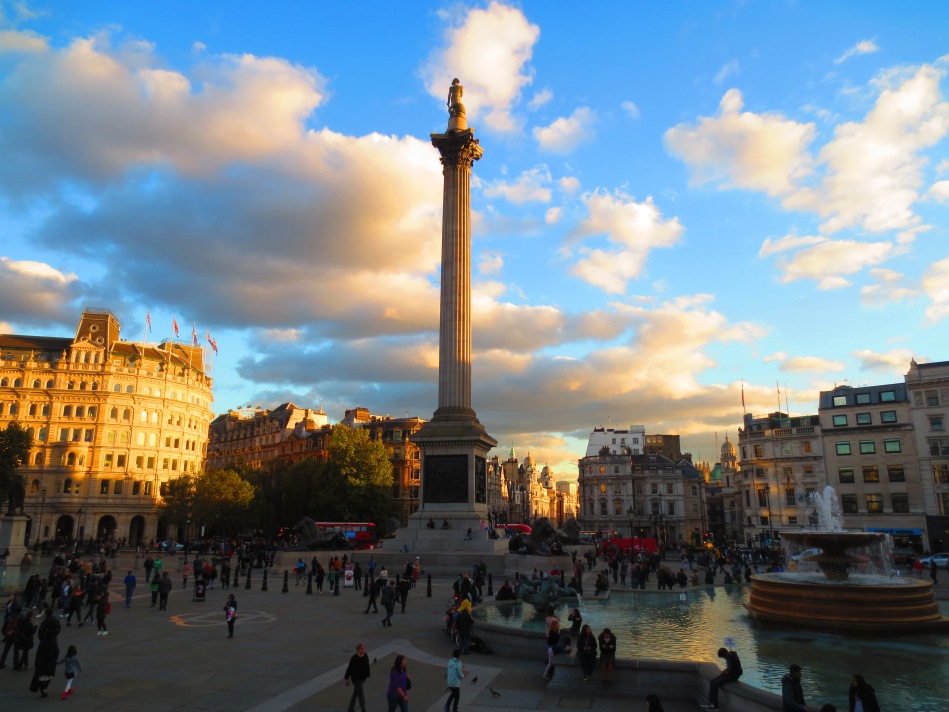 Several days and anxiety attacks after that first one in Jakarta, I could see a pattern emerging. Every anxiety attack, or at least a majority of them, is preceded by a certain event or information that I receive regarding death – a death of a teacher, a colleague, a high-school classmate, somebody’s wife, or somebody else’s daughter. Because the pattern became apparent as more anxiety attacks occurred, sometimes crippling my ability to work productively, I tried to reflect on how my anxiety attacks were closely associated with the fear of death.

Back when I was younger, I never had fears of dying. Maybe, that’s because I live a more or less healthy life. When my father was diagnosed with cancer in 2000 and died a year after, his oncologist told us that cancer is genetic, and we should try as much as possible to take care of ourselves. I did not fret then.

But my view of death changed abruptly in April 2015.

I was in Quito, in Ecuador, when I received probably one of the most painful news in my whole life. My mother was hit by a motorcycle as she was trying to cross the road just right in front of our house. She was rushed to the hospital by my sister who lived with her. I called my sister up, telling her to do all things necessary for my mother to recover.

But my mother did not make it. I was devastated. I cried my grief out, probably including the grief I was unable to pour out when my father died fifteen years earlier.

I couldn’t remember how I survived the 48-hour flight from Ecuador to the US, then to Singapore, then Manila, and finally Dipolog. I grew up in Mindanao, in the town of Calamba, Misamis Occidental. My hometown is a two-hour ride from the airport in Dipolog. During that long travel, I tried to hold back my tears and forget that sudden and seemingly meaningless death of my Mama.

That day, I did not only lose my mother. I also lost my sense of certainty. I realized that death could potentially happen to a person every day, even how careful one tried to live his or her life. My mother died just by crossing a road, thanks to a careless motorcycle driver who was fiddling with his phone while driving.

When I was younger, death was not something to be scared of – it brings all sorts of feelings but not fear. As I grew older, death took the form of sacrifice. To die for a higher cause – for the country, for the men and women whose deaths in the hands of government policy never found the justice they deserved. To die fighting for the rights of the oppressed, to me, was the highest honour.

But my mother’s death changed all that. Mortality becomes a fact that I dreaded, but I needed to face.

Mr Anxiety visited me again, this time in a hotel in central London while I was packing for my trip to Istanbul for a conference. It felt like I was about to die of a heart attack. My heart raced with my mind. My body,was shaking. I had difficulty breathing. I felt chest pains. It lasted for some 10 to 20 minutes, then it stopped. All these happened just minutes after receiving a text message that a good friend died of a heart attack.

I left the hotel to take a walk towards Trafalgar Square. Long walks make me calm. Seeing open spaces makes me forget the anxious feelings lurking somewhere within me. As I was sitting on the stairs right in front of the National Gallery, looking at a few tourists having their pictures taken by the fountain, I decided I had to seek professional help.

I texted my friend right there and then to ask if he has somebody he can recommend.

0 comments on “Fear of Death”